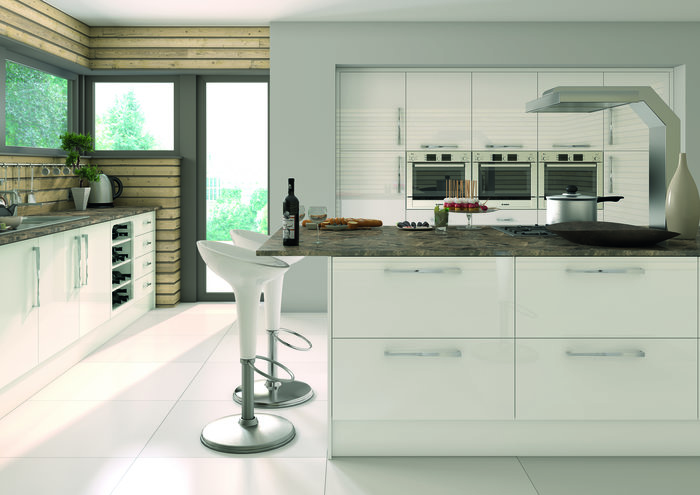 “I was recommended to Matt’s family business several years ago and since then have used them several times with the utmost satisfaction, both for exterior and interior work.

When they redecorated the front of my house they even managed to solve a damp problem which had previously defeated other builders.

Recently Matt gave me an enormous amount of help in re-planning my shabby and old-fashioned kitchen, taking into account all my wishes but coming up with ideas I would not have thought of. And at a price which was less than I had expected.

I would recommend his company to anyone wanting quality workmanship.” 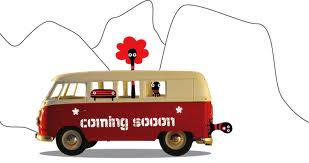 There are worse things to become obsessed with than the humble house plant . However , its not so humble anymore. Infact House Plants and lush indoor greenery have become...

BUYING A NEW BUILD PROPERTY DOESN,T HAVE TO MEAN LIVING WITH BLAND DECOR ....

There are many benefits to buying a brand new home , but sometimes a box-fresh space can feel a little soulless. HOW TO ADD CHARACTER TO YOUR NEW BUILD HOME...

Storage Tips for Hallways and Offices – Joinery Ideas to Inspire You

STORAGE, JUST CANT GET ENOUGH, RIGHT? Whether you are a clutter bug or occasional hoarder, we all seem to poses a certain amount of ‘ stuff’. We personalize our spaces...